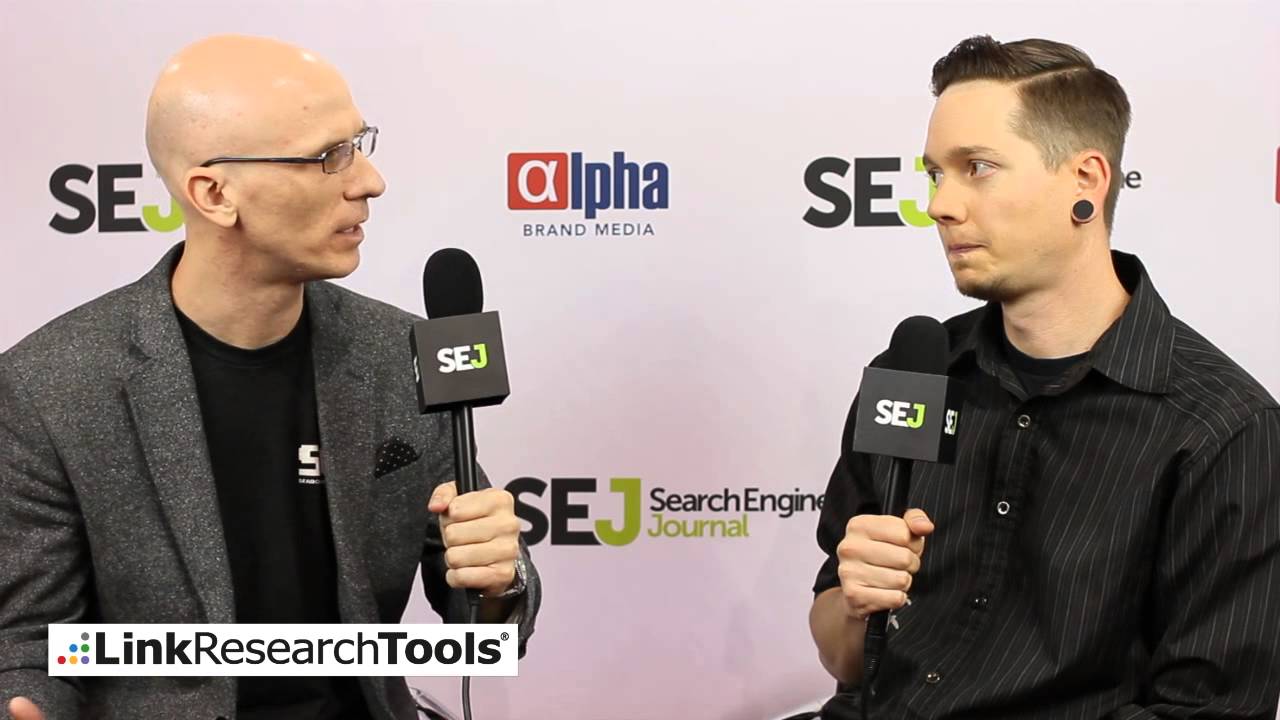 I’m done with traditional press releases. I’m going to say what I think and feel, without the marketing-speak.

MWI just hired Jordan Kasteler, and I’m…well, I don’t swear, so I’ll just say I’m really excited about Jordan coming on board. Even more excited than the Dollar Shave Club guy is about his razors. I’ve known Jordan for 10 years. We’re both skaters. But that’s only 10% of what gets me excited. When you meet Jordan you’ll notice he looks different. He’s got gauges in his ears and he’s covered with tattoos. When you see someone like this in a crowd of data and optimization geeks, you’re tempted to make one of two assumptions; 1) this guy is crazy and it’s just a short matter of time before he gets kicked out of the industry, or 2) this guy is a rock star and he’s so good he can get away with anything. It’s the latter, in Jordan’s case, although he is also crazy good at all things SEO. I’m excited for what Jordan is already doing at MWI and what he’s going to do for our clients as we continuously improve our efforts to drive results.

Last year we hired on Harrison Jones to oversee all our digital marketing efforts including search, content marketing, conversion rate optimization, and marketing automation. That was a big step for us, and we saw the quality of our services across the board take a big jump up. But we’ve grown since then, and it was too much for Harrison to manage all these areas much longer. Jordan is coming on to focus exclusively on search, although we’re very collaborative as a team so his expertise will be valuable in other areas as well.

I’m also excited about Jordan’s commitment to speaking and writing for the search industry. We love hiring people who are good writers and presenters, in addition to whatever else they may do.

You know what else I like about Jordan? He’s real. He took a pay cut for two years to help People for the Ethical Treatment of Animals (PETA) because he believes in their mission. I’m not into PETA myself (maybe Jordan will change my mind on that) but I love that he sacrificed a chunk of change to do something he believes in. He’s vegan, which also illustrates his commitment to what he believes in. This is the kind of guy I like having on the MWI team, because I know he wouldn’t be here unless he believed in us and saw something larger than just a job. I’m excited about what that kind of commitment will mean for building MWI’s culture, in addition to producing great results for clients.

Jordan, welcome to the team.