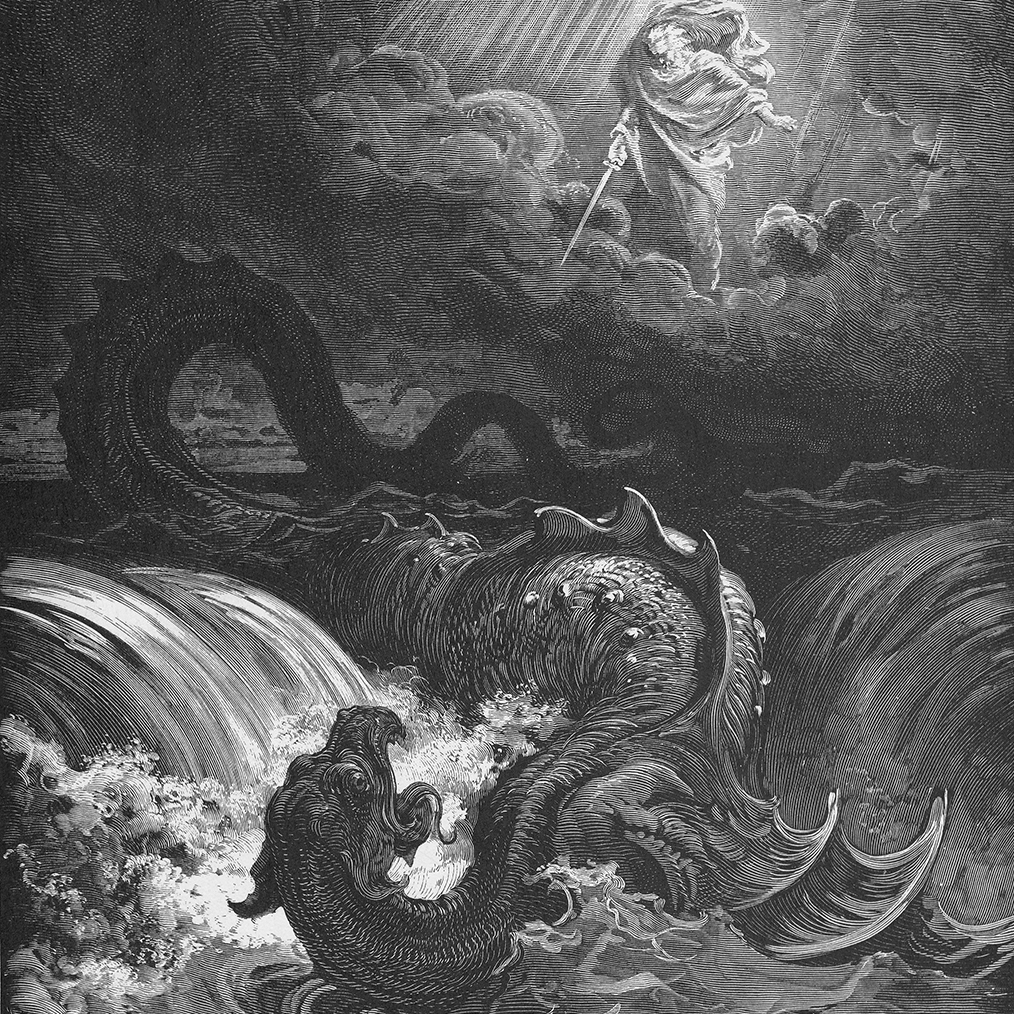 Steimle was asked to debate the issue of “net neutrality” with Tim Karr of FreePress in response to an article Steimle penned in Forbes magazine entitled “Am I The Only Techie Opposed To Net Neutrality?”

Steimle has no love for the large telecoms. In 2012 Steimle penned a blog posts detailing the poor customer service he received from Comcast. “I know why proponents of net neutrality feel the way they do. I’ve been through it. I don’t trust the telecoms,” he says, “But if the telecoms are bad at providing a service, the government is worse. I don’t see how you put bad and worse together and end up with better.”

Steimle add that he has concerns about privacy in light of revelations during the past year regarding NSA spying on American citizens, as well as other individuals around the world. “The U.S. government spies on its own citizens. It singles out dissidents for special attention from the IRS. It kills its own citizens in violation of the Fifth Amendment rights guaranteeing all citizens the right to a fair trial. Is this the organization we want becoming even more involved with the Internet?” Steimle goes on to explain that the U.S. government won’t allow the telecoms to police themselves, and that Net Neutrality would give the government the excuse it needs to install more hardware and software on the Internet, ostensibly to verify that telecoms are behaving, but in reality these will likely be used to facilitate the NSA’s activities.

Instead, Steimle advocates regulating the telecoms by subjecting them to the competition of the free market. “The telecoms are protected by government regulation. Whatever regulation hurts them, hurts smaller operators even more, which gives the large telecoms an advantage,” Steimle explains. “If we want a faster, cheaper, more open Internet we need to remove the regulations and favoritism that hurt smaller operators and favor the large ones that can spend millions to lobby politicians.”

Update: Here are videos of the segment. The first is an edited version, just under 7 minutes, while the second is the entire segment, around 35 minutes long. A full transcription is available here.