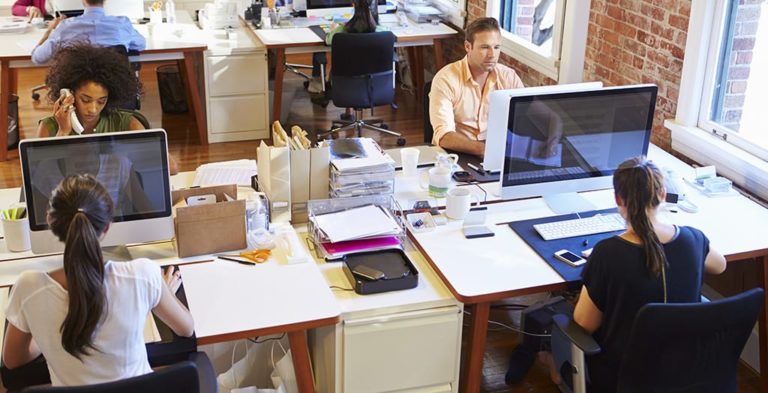 Whether you’re a PR person, entrepreneur or freelance writer – learning how to write a compelling pitch is a must. As journalists likely get dozens of pitches a day, how do you get yours to stand out in a sea of emails?

We spoke to three journalists to get the skinny on how to pitch journalists and what to do after your pitch has been accepted.

Do your homework on the media outlet and their reporters

Similar to tailoring your resume towards the job you’re applying for, personalizing a pitch is one way to get the reporter’s attention. Before you send that email, make sure you identify the applicable media outlet.

“The pitch has to be relevant in some way. It can’t be too much of a niche and can’t be something that’s no use to the readers of a certain publication,” said Gerry Doyle, deputy business editor for Asia of the International New York Times. “If you’re writing about a client in the watch business, don’t pitch an aviation magazine. And if you’re pitching a general interest publication like the New York Times, it has to have a broad appeal.”

After you’ve identified which media outlets to pitch to, go one step further by finding the right reporter to pitch to. For example, if you’ve got a story about the latest smartphone – make sure to pitch a reporter that covers the technology beat.

Establish a personal relationship with the journalist

Building and maintaining a relationship with reporters is essential as it will pave the way for your present and future pitches. Presenting yourself as a trustworthy and genuine person will go a long way.

“The absolute best way to pitch is to have a personal relationship with the person you’re pitching to,” said Doyle. “I’m always going to pay more attention to an email from someone I know and trust, as opposed to someone that’s out of the blue that I’ve never heard of before.”

The best way to do this is to buy the reporter a cup of coffee, either to chat about what you’re working on (for freelancers), or to go over a list of clients that you’re working with (for PR people). Reporters are busy people so keep the meeting to 30 minutes.

Name dropping, if done right, can give you an edge

According to Sophie Heng Shao, producer and reporter at Forbes Asia, boasting about your industry contacts and work history can be effective IF you’re a former journalist or employee of the media outlet you’re pitching to.

“A few months ago, I received a pitch from this person who had previously worked at Forbes and now she’s in PR. She mentioned her Forbes connections in that email, and said since she was a Forbes employee, she understands the approach and angles we prefer and why her story would be particularly interesting to our readers,” said Shao.

If you used to be a reporter, play to your strengths – as journalists-turned-PR folk are more likely to understand what media outlets are looking for.

Don’t get too technical

While you, the tech entrepreneur, may know your product inside and out – keep in mind that the reporter come from a technical background and jargon can be a deterrent.

“Try to identify an angle that an ordinary reader can relate to, and be able to tell your story in a simple and concise way. They should be able to describe what their product does and why it’s revolutionary in one paragraph,” said Shao.

She uses a friend who is building a robotics startup as an example. While it’s hard to avoid jargon in the press release for hardware products, Heng said that mentioning big name Japanese clients that they are working with (such as Honda) will definitely help.

As the majority of pitches generally come in standardized press release form, one way to really make your story stand out is to offer an exclusive interview.

“The best pitch I’ve ever gotten was when a PR agency offered an exclusive interview with a CEO that doesn’t often give interviews,” said a former reporter at the South China Morning Post (who wished to remain anonymous). “Most of the time I’ve picked up a pitch is when it’s personalized and if they’re giving the story to the SCMP exclusively.”

As opposed to just inviting your targeted reporters to a media event where they’ll have to do extra leg work to extract a story, offer an exclusive to snag that competitive edge.

Maintaining a relationship after your pitch is accepted

If you’re a PR person, you’re trying to get positive press for your client – but there is a fine line to tread when engaging with reporters post-pitch. Our anonymous source cites unavailability and being too controlling as two surefire ways to annoy journalists.

“Not being very available to provide information, or if they demand a specific set of questions before an interview. Reporters can’t do that because you want that element of surprise when you’re doing an interview. It’s fine to ask for general topics and what the article will be about, but it’s good not to put too much restriction on the journalist.”

This also goes for censoring your clients during the interview in hopes of putting a positive spin on things.

Last two pro tips to send you on your way

And there we have it – six ways to help you develop and maintain a great relationship with journalists. Here are two bonus tips: